The arrival of the spring market was somewhat delayed due in part to the shortage of available listings. As a result, September sales volumes across the market were conservative and at similar levels to 2017. However, listings were strong in September, and it is anticipated this will fuel sales in the lead up to Christmas with October, November & December traditionally being 3 of the biggest months of trading for real estate.

Auckland region had 1,616 sales in September with a median price of $850,000 – the same as September 2017. It appears buyers and sellers have settled into a happy medium with values.

The changes to the Overseas Investment Act came into force on Monday 22nd October which requires all purchasers of residential land, regardless of whether they are an “overseas person” or not, to complete a new document called ‘Residential Land Statement’.

It is an excellent market for both buying and selling real estate with lots of energy and activity in the run-up to Christmas. There are lots of factors to give cause for buyers & sellers to act now; increased listings, auctions brought forward, low-interest rates, stable prices, stable days on the market… not to mention ‘it’s a great place to live’… all were contributing to confidence in the stability of the market moving forward. 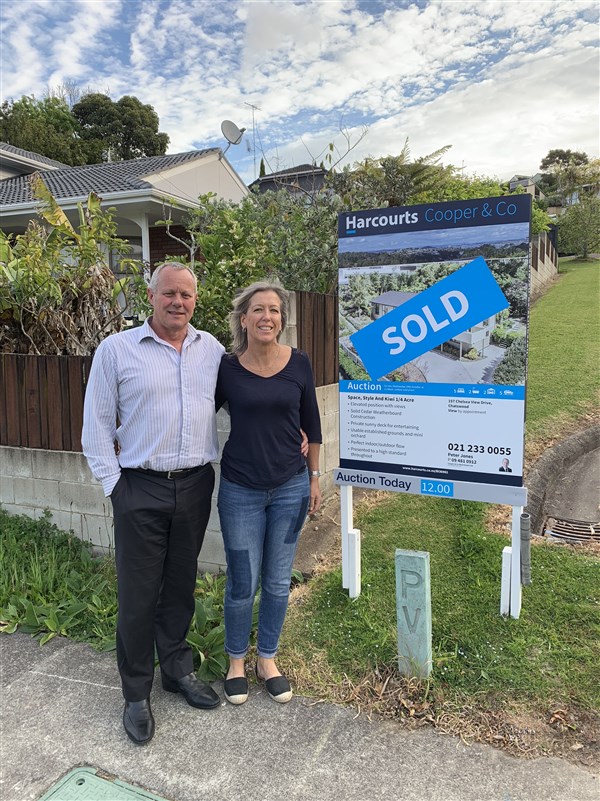 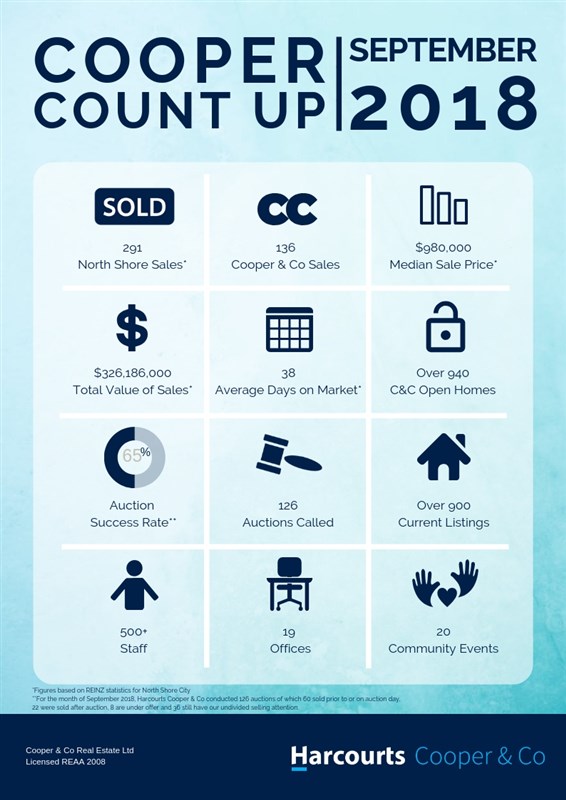 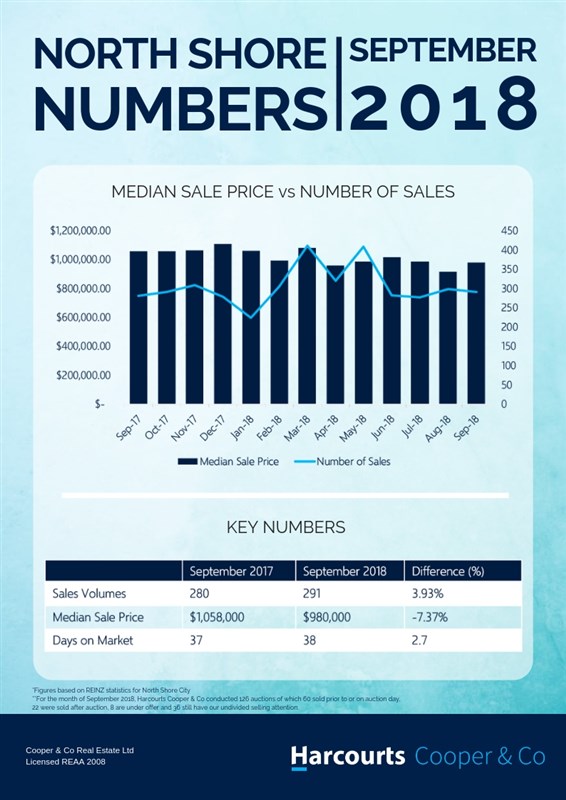